Seeking clarity in a murky world 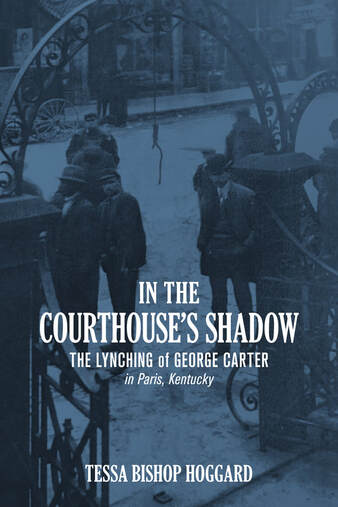 ​Murky Press is pleased to announce the release of In the Courthouse’s Shadow: The Lynching of George Carter in Paris, Kentucky. Through diligent genealogical research and a comprehensive review of newspaper archives, author Tessa Bishop Hoggard has presented the human story that led to Carter’s hanging in 1901 and the human tragedy of its aftermath. Her clear-eyed account addresses the rampant injustices of the Jim Crow South as well as the biased news reporting that helped preserve a social order controlled by white men.

As we continue to struggle with unequal justice in this country, George Carter’s story is a reminder of the price we have paid for failing to address racial challenges that have been a part of this nation since its founding.

In the Courthouse’s Shadow is available through Amazon or by contacting Murky Press directly here. Read the blog announcing the book here. 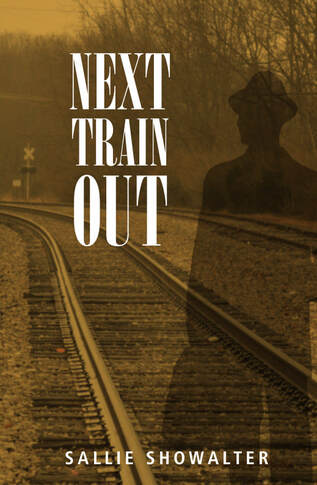 Whatever you decide about Lyons, there’s no doubt who Effie Mae is. Readers have fallen in love with the straight-shooting native of the Eastern Kentucky coal camps who tries her level best to understand Lyons and accept him, despite his transgressions. She and Lyons come from vastly different worlds, but they find uncommon common ground in their resiliency and their fearless embrace of each other.

Next Train Out is now available in both paperback and Kindle formats from Amazon, from Barnes & Noble, or upon request from your favorite independent bookseller (ISBN 978-0-9992540-3-5). If you prefer, contact us at Murky Press and we’ll make arrangements to mail you a copy.

Listen to the author interviewed by Tom Martin of WEKU’s Eastern Standard program, July 16, 2020.
​
Review
“How can a man hide a secret like that?” This singular question haunts Effie Mae Board throughout the pages of Next Train Out, the mystery she has to solve to save both her sanity and her marriage. It is also the question her husband, Lyons, determines to answer by finally, for the first time in his life, telling the truth. Spanning the years between the end of WWI and the early days of WWII, Showalter deftly turns over the heavy stones of secrets, wanderlust, regret, abandonment, and the pressures of societal expectation to show us what it takes for two people with very different dreams to commit themselves, one to the other. Effie Mae and Lyons will stay with you long after you’ve turned the final page. 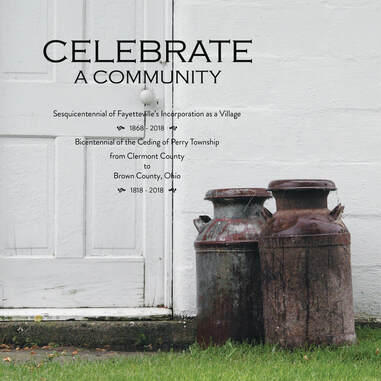 Murky Press is proud to have played a small role in the reprinting of Celebrate a Community, a handsome collection of historical photos and documents and carefully researched text recognizing the people and history of Fayetteville and Perry Township, Ohio. Lovingly compiled by Peggy Mezger Cooper and Harold Showalter, it recognizes the significance that one small town played in the cultural history of a region. The book is now available from Amazon. 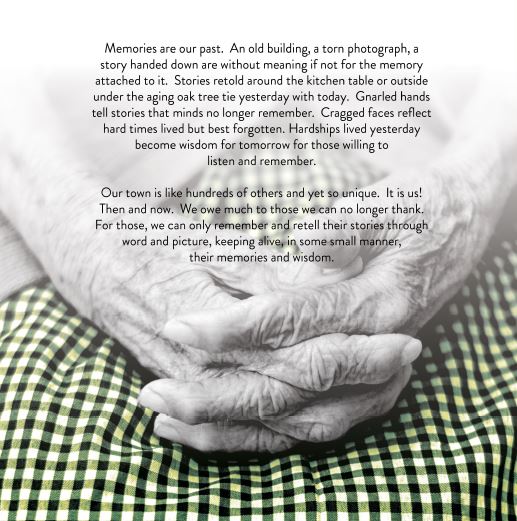 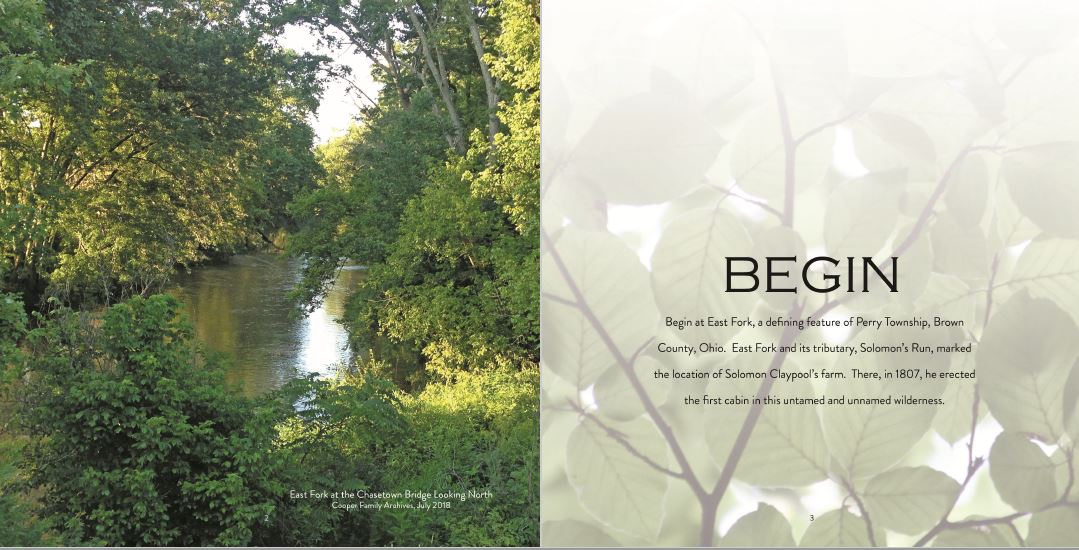 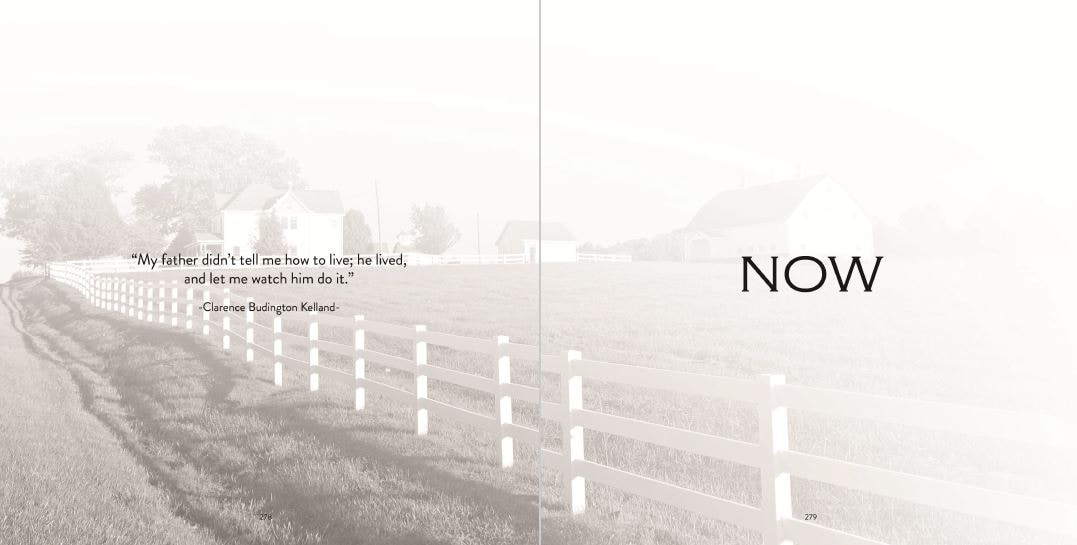 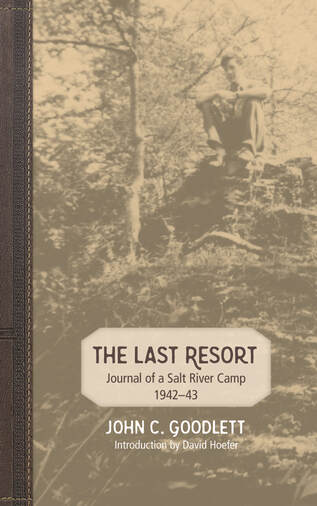 Available online from Amazon or directly from Murky Press. Contact us here.

​For more about the process of publishing The Last Resort or about the people and places that populate the book. check out the Murky Press blog, Clearing the Fog. Scroll to the bottom of the page and click Details, then click the category The Last Resort.